The Plan Concept Illustration design you are looking at will let you know when to start any task First, create a plan for the work you are doing, and then implement it. You do everything the same way The same goes for the infographic you see here.

There are four rectangular boxes in this vector illustration There is one letter in each box, there is one letter in each box, These plan letters are in a four-color box, They have small icons above and below them, for example, messages, like, search, Home, video, we put some icons like A girl is seen climbing a ladder and arranging Plan boxes on top of each other, Next, we see a developer or programmer developing according to plan There seems to be a window curtain in the background, Similar vector DESIGN is very useful for UI and UX designers And you can also put your content on a similar template and use it as a social media banner. 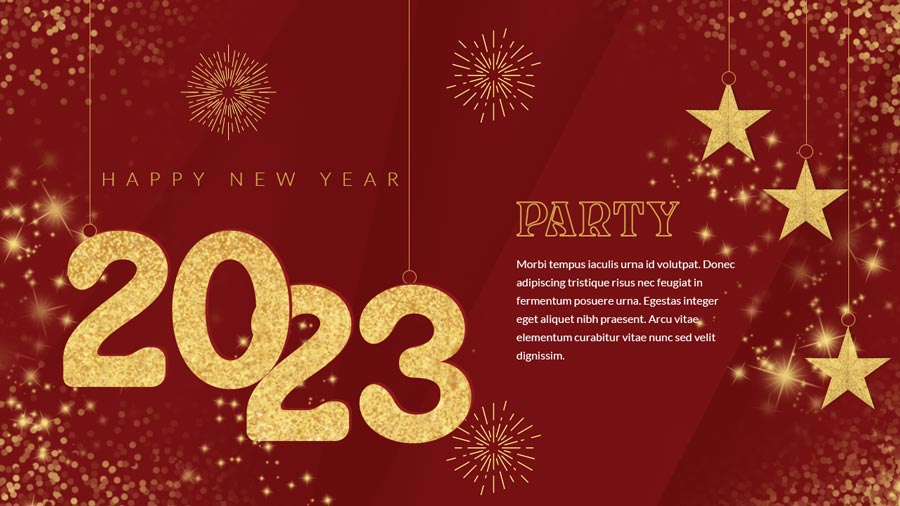 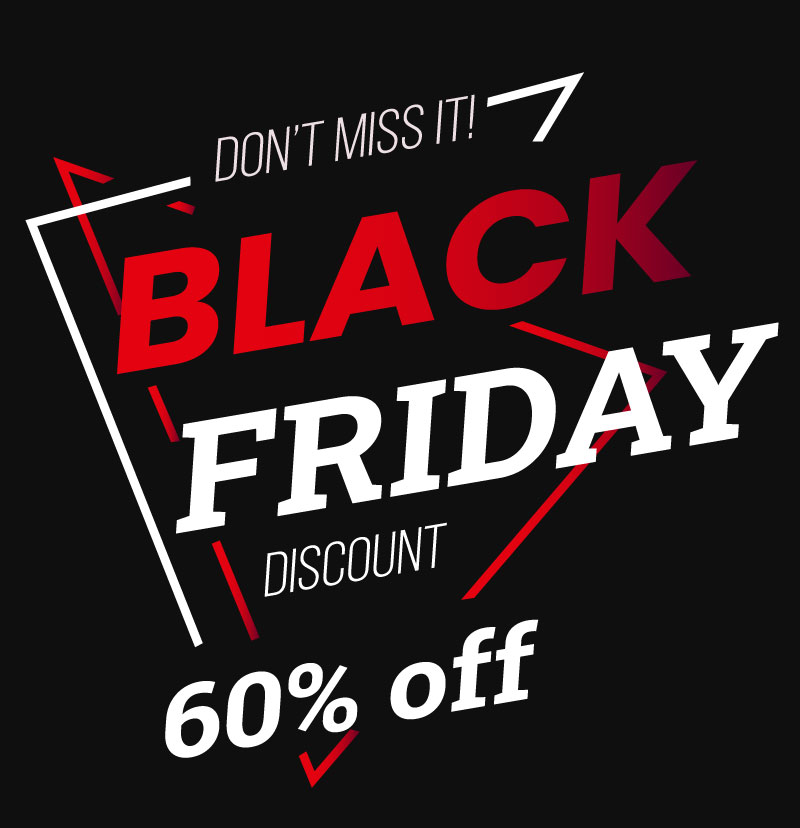 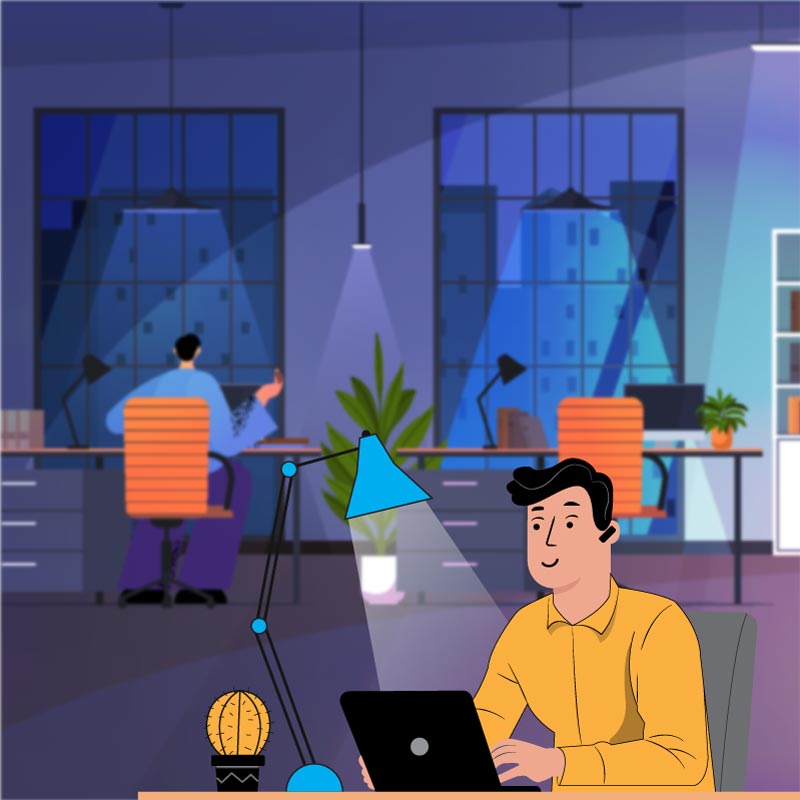 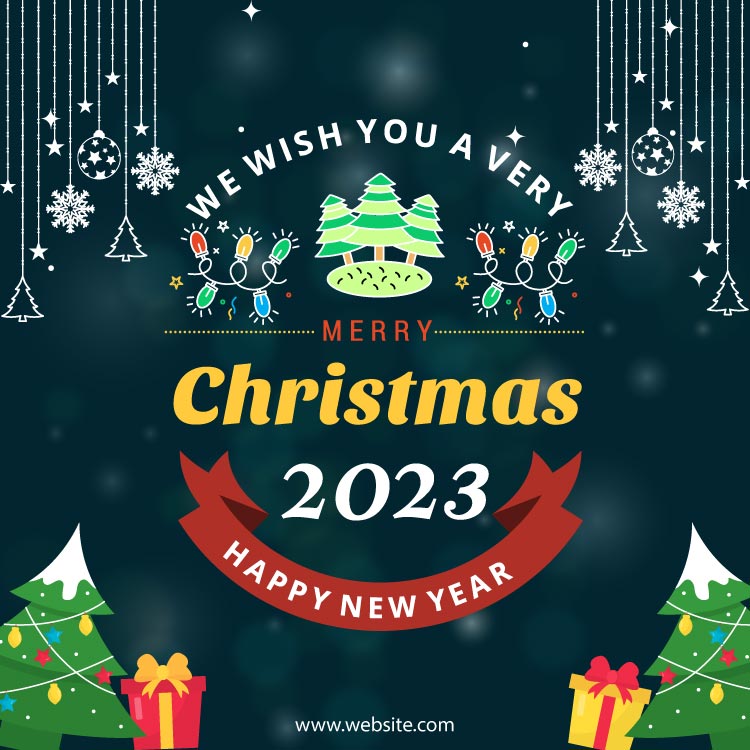 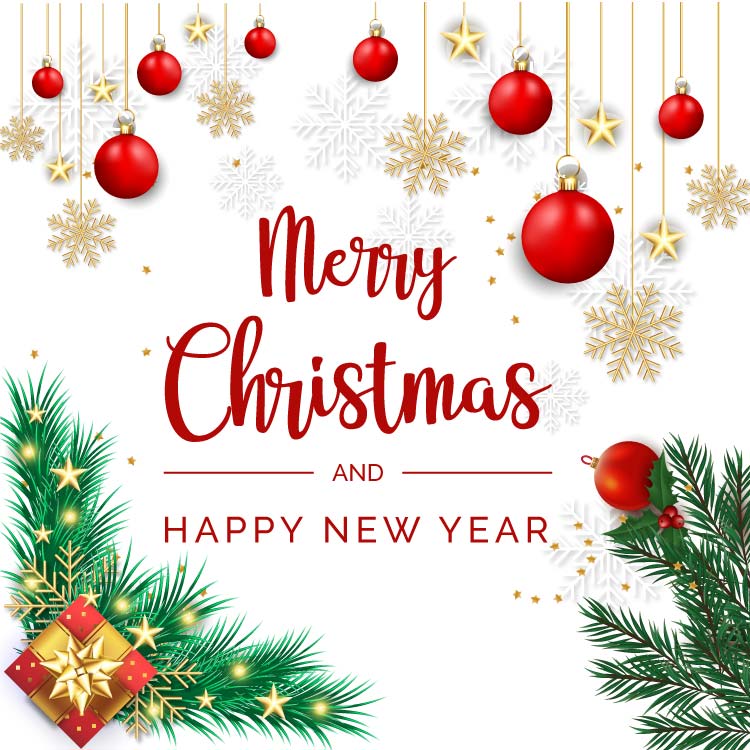 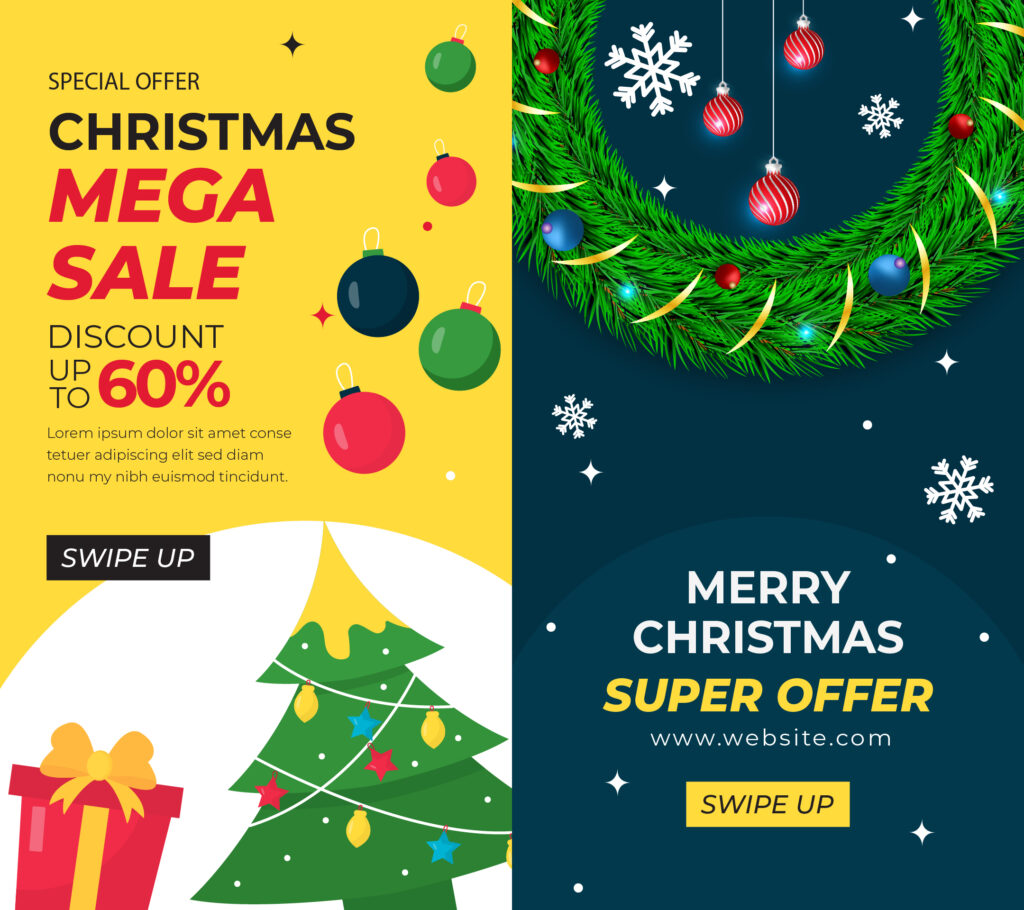 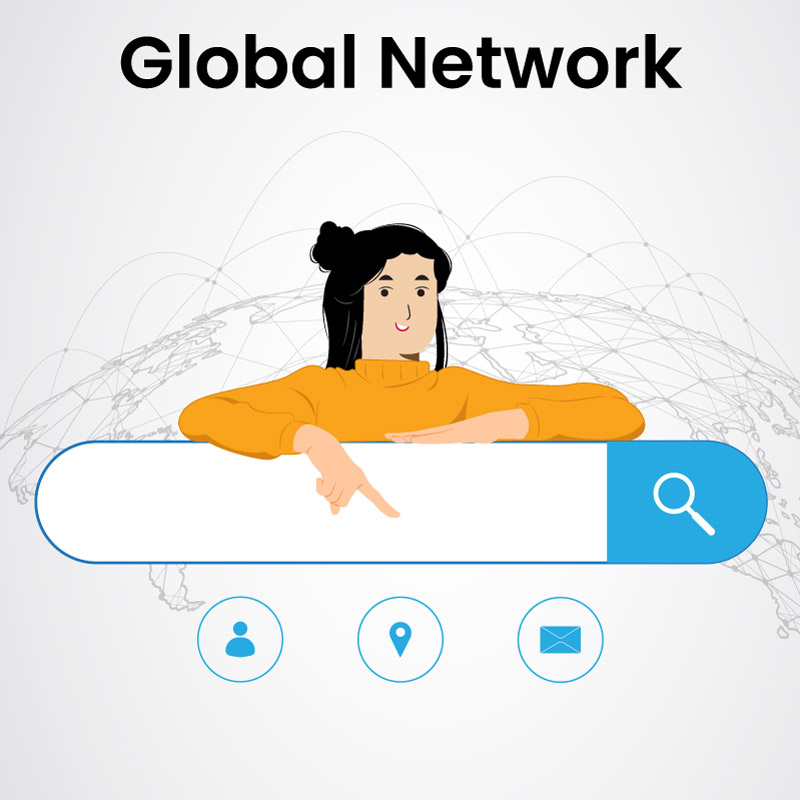