The Study of sound is known as acoustics. Sound Waves is they travel through vibrations made in the air. It is known to be a mechanical vibration going through a given matter as a waveform. Sound waves will in the general bounce off a given surface or an object and vibrate against that specific item making a sound. Sound is a longitudinal wave which comprises of compressions and rarefactions going through a medium.

Can be expressed by five characteristics Wavelength, Amplitude, Time-Period, Frequency, and Velocity, or Speed. Sound Waves are high speed in solid, medium in liquid, and slow in gases. Sound Waves are 3 types they are Mechanical Waves, Longitudinal Waves, Transverse Waves.

A mechanical Wave is an oscillation of matter and it transfers energy through a medium. The waves can move over long distances.  Mechanical Wave transport energy. This energy propagates in an equal direction as the wave. Mechanical Waves are only produced in media which possess elasticity and inertia.

Longitudinal Waves are in which the displacement of the medium is in the same direction or the opposite direction to, the direction of propagation of the wave.

Transverse Waves in which the displacements of the medium are at perpendicular to the direction of propagation.

Sound Waves are uses in communication purposes, to know the earthquakes, explore the ocean detected by the SONAR device, and to search for the resources of oil under the earth. 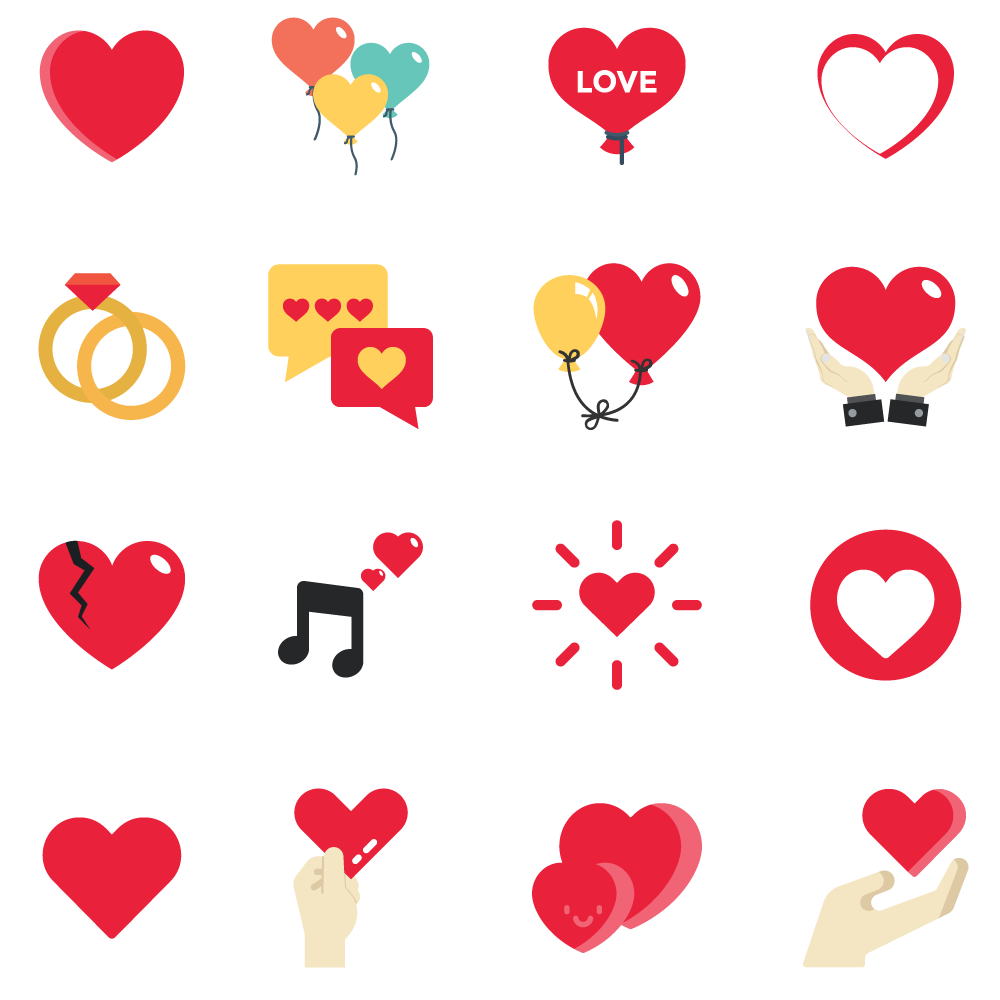 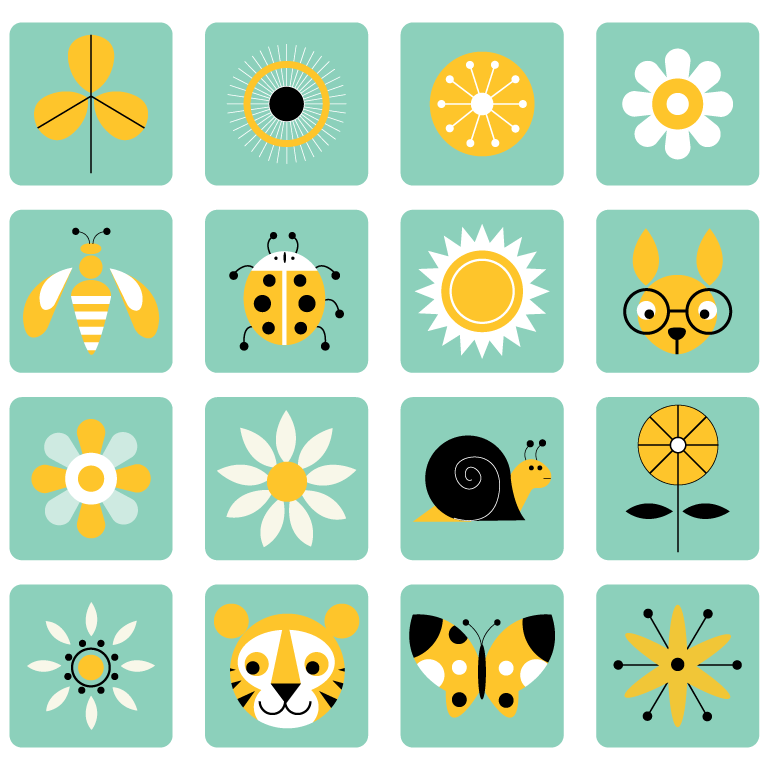 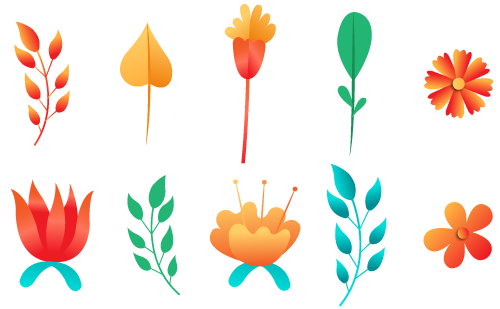 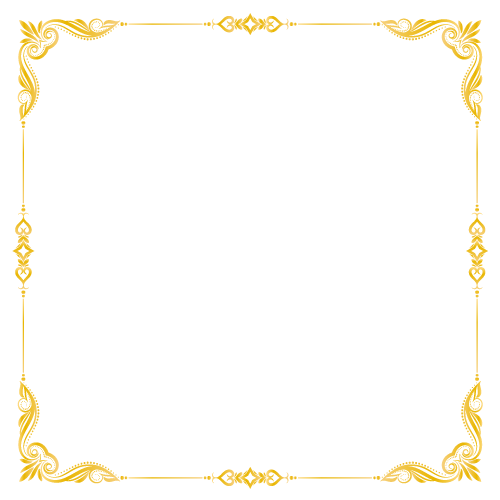